From this bay starts the Ecological Coastal Trail

Benissa's southernmost stretch of coastline comprises the Les Bassetes bay that is located on the boundary between Benissa and Calpe.

This bay's name refers to the tranquil pond-like waters of this natural cove formed by tongue of sandstone rock on which the Basettes yacht club has been built. 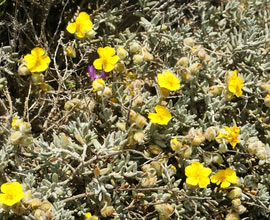 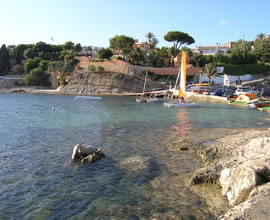 From this bay starts the Ecological Coastal Trail (Paseo Ecológico). This footpath runs north allowing marvellous views of the coastline and, at the same time, offering information panels.

There is a protected area consisting of a micro flora reserve that includes species such as the Cat's Head Rock Rose and the Mediterranean Thyme. The existence of this nature reserve gives the Bay of Les Bassetes a high ecological and environmental value. 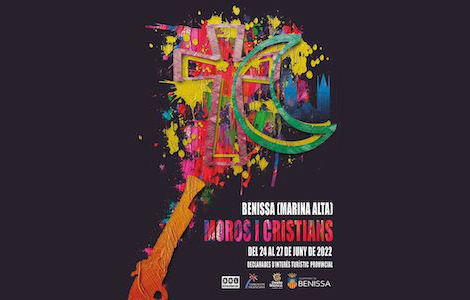 Moors and Christians of Benissa 2022 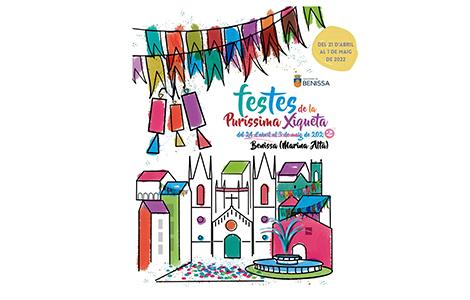 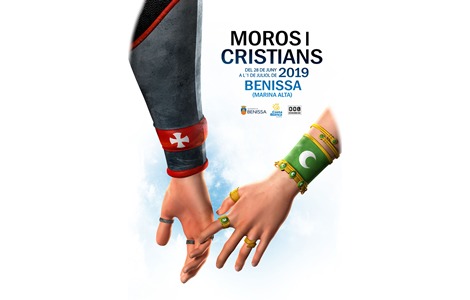 Moors and Christians of Benissa 2019